Help! Why Do Stink Bugs Love My Home So Much?

Previous Next
Help! Why Do Stink Bugs Love My Home So Much? 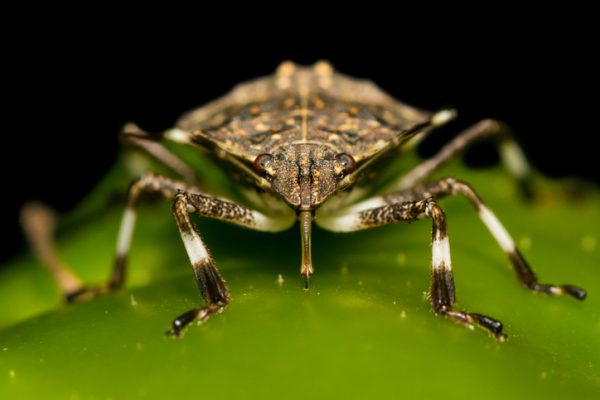 Of all the pest control problems you could have, stink bugs aren’t exactly the worst. They don’t destroy your home like termites, and won’t drive you quite as crazy as bed bugs. But stink bugs might creep you out, and then of course is the stink itself! If you’re wondering why stink bugs seem to be attracted to your home, here’s what you need to know.

Stink bugs seek warm shelter. When the weather begins to cool off in the fall, stink bugs are looking for a nice warm place to hang out. The good news is that fall tends to be fairly warm in Southern California, so you have time to seal up your home and protect against these cool season invaders.

Stink bugs like other stink bugs. They simply want to congregate, and they can smell one another from pretty far away. That’s why you often find stink bugs clumped together. So if you’ve seen one or two stink bugs, hurry and take measures to discourage them before they invite their friends.

Stink bugs enjoy your garden. If you grow tomatoes or vegetables, stink bugs are unfortunately attracted to those plants as a food source. Most garden insecticides work well on stink bugs, but if you want to take a more organic approach, hand pick them off your plants and toss them into a bucket of detergent water. Stink bugs can’t swim.

In most cases a stink bug problem won’t grow into a full-blown infestation. But if you do need pest control services for stink bugs or any other problem, give us a call and we’ll be happy to help.